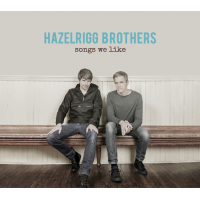 George Hazelrigg, pianist, and bassist Geoff Hazelrigg, The Hazelrigg Brothers, are owners of Hazelrigg Industries, a company that markets high-end audio gear; and they have crafted a high-end musical statement with Songs We Like, an inviting piano trio effort built mostly around popular rock songs. Jimi Hendrix is here; so is Ian Anderson, Jethro Tull's frontman, ...

Gavin Black and George Hazelrigg - The Art of the Fugue 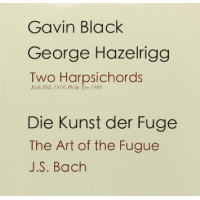 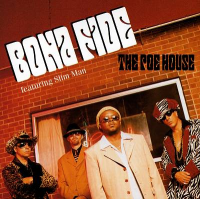 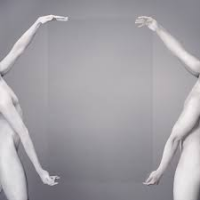 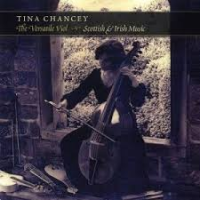 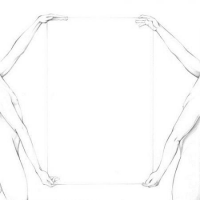