Some exciting new releases dot the playlist of this episode of One Man's Jazz. Bassist Lisa Hoppe's back with another release by her Third Reality Trio, and I'm very happy to play music from pianist Santiago Leibson's latest. He returned home to Buenos Aires to make this Aparecerse . There's much buzz in Poland about young ...

Part 1 | Part 2 Festival International de Musique Actuelle de Victoriaville Victoriaville, Quebec May 19-20, 2018 In a span of now only seven concerts over two editions of Victo, the Eglise St Christophe d'Arthabaskahas has become a favourite among the festival venues, for the acoustic environment created by the ... 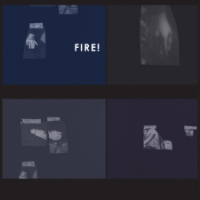 There are reasons to consider the 2018 release of The Hands as an important one for Fire! It was in 2008 that saxophonist Mats Gustafsson, bassist Johan Berthling and drummer Andreas Werlin first came together as a trio with the idea of a fresh approach to improvised music. Given the groups that the three were in ... 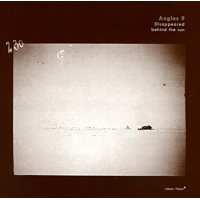 On the sixth release from reedman Martin Küchen's mid-sized Angles ensemble, all the winning traits so evident on previous outings are still present and correct: heart wrenching melodies, huge foot-tapping riffs, sweeping chorales and adventurous raw soloing, not least by the leader himself. Many of the same top notch players remain on board, notably trombonist Mats ... 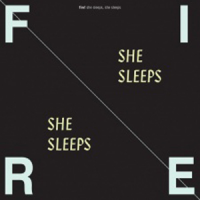 She Sleeps, She Sleeps is the fifth album release from Fire! (yes, that exclamation mark is an integral part of the name), the Swedish supergroup trio of saxophonist Mats Gustafsson, bassist Johan Berthling and drummer Andreas Werliin. It sees the three return to duty as a trio following the distraction of recording and touring with the ... 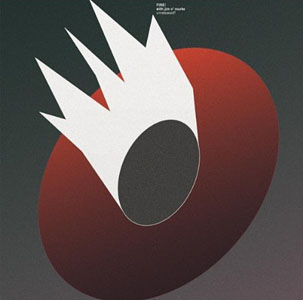 Moving from the studio to a live performance at Tokyo's SuperDeluxe club in the fall of 2010, Fire! both pares down and expands the sonic purview of its 2009 Rune Grammofon debut, You Liked Me Five Minutes Ago. Pared down in that saxophonist Mats Gustafsson, while still tripling on Fender Rhodes and live electronics, sticks solely ...

Fire!: You Liked Me Five Minutes Ago 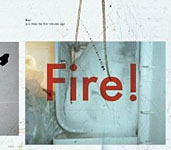 Mats Gustafsson and the word “accessible" are rarely found in the same sentence. For over two decades, this Swedish reed player has been mining the extreme end of free improvisation and cued composition with like-minded players including Peter Brötzmann, Ken Vandermark, and The Thing, his ongoing collective with bassist Ingebrigt Håker Flaten and drummer Paal Nilssen-Love. ...