E.S.P. is a high energy, contemporary jazz group featuring original music. Their recordings are part jazz, part funk and part world music. Its real jazz, you just won't need your GPS to follow it!. This exciting jazz quartet's 2009 album Time’s Up! (SPIDER RECORDS) was featured in JAZZIZ magazine. In 2010, the record won a Syracuse Area Music Award (Sammy) for best jazz Recording and continues to receive airplay in more than 120 cities worldwide. In 2012, E.S.P. was voted “Best Jazz Group” in the Syracuse New Times annual reader’s poll. ​ Their 2011 release, Reach (SPIDER RECORDS), was produced by the Grammy Award-winning bassist of The Yellowjackets, Jimmy Haslip, and features three tracks with legendary keyboardist Jeff Lorber

Support E.S.P.'s "Live In The Midwest" Kickstarter Campaign and get a signed CD after the tour! 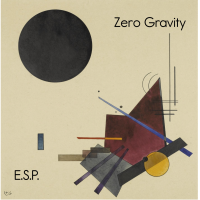 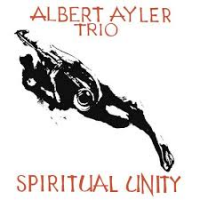 Fifty years after the recording of Albert Ayler's Spiritual Unity, the music (and the man) are still causing tumult. It is not so much that free jazz hasn't been on our radar these past decades, it's just that this recording remains one of those “where were you, when you first heard it?" experiences. Recorded ... 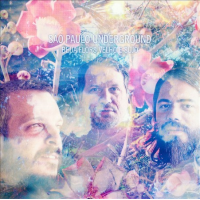 This month, at the halfway point in the year of music, we are taking stock, and there have been so many great discs released. Here is my list (in no particular order) of the best albums so far. I predict many of these will make final top ten 2013 lists. Sorry, I couldn't keep my list ... 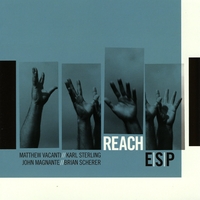 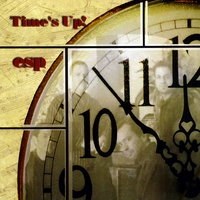