Eric’s earliest musical experiences were hearing the Beatles on Ed Sullivan and singing gospel in the church choir. His grandfather bought his first guitar and amplifier, and he taught himself to play by listening to LP’s by Stevie Wonder, The Jackson 5 and Al Green. His first exposure to jazz was Wes Montgomery’s California Dreamin’ and about the same time he also discovered the music of Jimi Hendrix. A life-changing experience in 1977 at a Weather Report concert (with Jaco at his peak) influenced Eric’s desire to play and compose instrumental music.

In 1988, he produced a solo record called “First Impressions” that landed him a deal with Los Angeles based jazz label Nova Records. He quickly followed that with “Second Thoughts” which produced the national radio hits “Come September” and “First Out”. 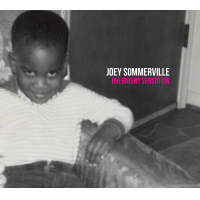 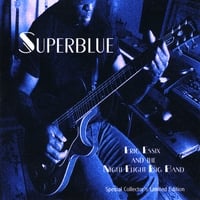