E. Shawn Qaissaunee (kay-saw'-nee) guitarist, bassist, keyboardist, composer and teacher was born in Kabul, Afghanistan. Shawn, also known as "Q", attended Berklee College of Music with a focus on Jazz Composition and Music education. He has released numerous recordings of his original music- Painting Pictures (2001), Tell A Story (2003), Passing Through (2005), Afghan Jazz Project (2007), Comfort Me (2012) and numerous single releases in 2013 and 2014. He's currently working on a recording of his vocal compositions and arrangements. An accomplished bassist and guitarist, Shawn is in high demand as a performer

The attributes of exceptional drummers include superb timing, sensitive touch and self-expression of which Harry “Butch" Reed displays on his auspicious debut 1st Time . The Philadelphia-based player is a prime example of a talented musician that's worked to hone his craft over time. In a satisfying program that includes straight-ahead jazz delivered by Reed and ... 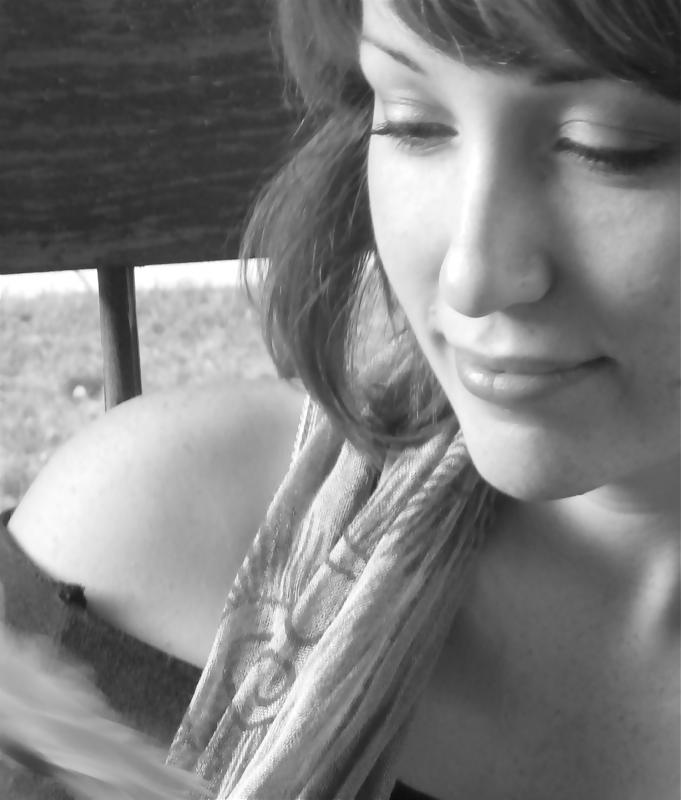