New York based guitarist and composer Douglas Bradford was born in New Orleans, and currently resides in Brooklyn. His debut CD ‘:atlas obscura’ was released on Fresh Sound New Talent Records in May 2012. He began playing guitar in high school and was educated at the world famous New Orleans Center for the Creative Arts by Clyde Kerr Jr. He received a scholarship to attend the University of New Orleans where he studied with seven-string masters Hank Mackie and Steve Masakowski. In the “Big Easy,” he performed at venues from the Funky Butt to Snug Harbor with local artists including Leon “Kid Chocolate” Brown, Mike Lemler, The Hot Club of New Orleans, Loren Pickford, Ricky Sebastian, Tom Fitzpatrick & Turningpoint, The Charles Brewer Trio, Bill Huntington, Adonis Rose, and Micah Herman’s KCNO Jazz Cooperative.  In the year following Hurricane Katrina, he relocated to New York to finish his studies at NYU, graduating with an MA 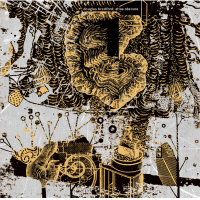 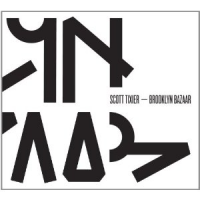 Violinist Scott Tixier is like a young fledgling poised to take off. This is a wondrous sight: arms (the wings) painfully outstretched, neck and, indeed, the whole body arched and on tip-toes, his bow swinging wildly as he flies off into the azure unknown. He is awkward at first; then sure that he will soar and ...