Destined from birth to become a part of the world of music, was born in New York City and raised in St. Augustine, Florida, where his mother, Gwendolyn Seniors Carn, taught music in the St. Johns County Public School System. Her unique and special teaching abilities provided a fertile ground for his future development. Doug started piano lessons at the age of five but switched to the alto sax at eight. His uncle, Bill Seniors, a jazz aficionado and DJ, turned Doug on to all of the jazz of the late forties and early fifties. He was also a key figure in Doug's musical development. In his early teens, Doug formed his first group, The NuTones

During the penultimate episode of Neon Jazz during 2020, we continue to honor the voices of modern jazz. We start things off with a talented musician from Norway in Espen Berg. We also hear from Doug Carn of the 2020 Jazz is Dead series. We profile the busy and talented Kansas City saxophonist Rich Wheeler and ... 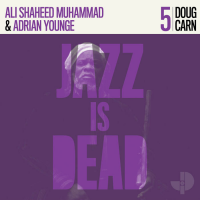 After a long break from the world of jazz, California-based Pianist & Composer Dave Bass is back with a new album that is charting very well called No Boundaries. That begins yet another look into jazz with Episode 616 and digging further into the modern and old worlds of jazz. On our journey to discover the ... 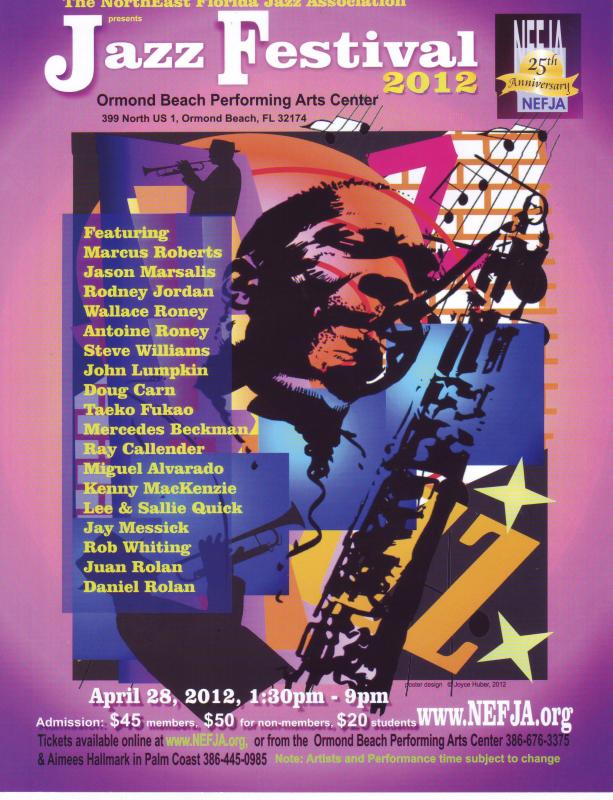 The North East Florida Jazz Association (NEFJA) is celebrating their 25th anniversary by presenting a one-day Jazz Festival featuring some of the best national and local musicians on the jazz scene today. The Jazz Festival will be from 1:30 p.m. until 9:00 p.m. on Saturday, April 28 at the Ormond Beach Center for the Performing Arts. ...

Trombonist Vincent Gardner to Perform in Daytona Beach on January 22

The North East Florida Jazz Association (NEFJA) will present trombonist Vincent Gardner in concert on Sunday, January 22 at the Museum of Arts and Sciences in Daytona Beach. This year marks NEFJA's 25th anniversary. Gardner, 39, is the lead trombonist for the Jazz at Lincoln Center Orchestra under the musical direction of Wynton Marsalas. He has ...