Results for "Door in a Field"

Jim Ridl: Door in a Field 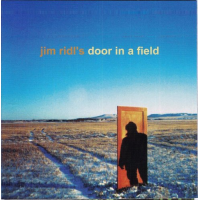 "Concept" albums are commonplace in jazz these days, and some artists seem to release nothing but. On the best of these, the idea behind the record adds depth and cohesion to the music within, but too often we end up with weak conceits masking lack of invention (think about all the “. . .plays Jobim", or ...