Don started playing the piano at the age of five. It was a rule in his father's house that every child learns how to play an instrument and sing. Being the youngest of five children, Don was determined to stand out from the pack, and that he did! In addition to mastering the piano and organ, he learned to play drums, saxophone, tuba, bass, guitar, trumpet and harmonica. Don's father, the late William M. Washington, groomed his children to be his personal praise and worship team at the Royal Church of God in Christ, in Kent, N.Y. It was during this time that Don learned the vocal and instrumental styles and techniques that would later make him equally comfortable playing uptown swing and down-home blues. It wasn't until the early 1990's that Don became interested in the blues 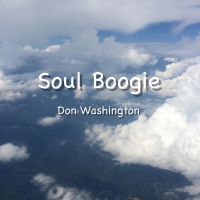 The Blues In Me 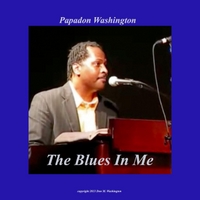