David grew up in the Trinidadian neighborhood of Cocorite, four lanes of highway from the sea. Growing up, he played a wide range of classical and folk music before a chance BBC jazz broadcast at midnight through his grandmother’s GE radio forever changed his relationship with music. Encouraged by the artistry of Joe Farrell and Kent Jordan, he was determined to join the fraternity of musicians who have championed the flute as a credible jazz instrument.

His own voice has been deeply influenced by the world of jazz tenor saxophone, the instrument he’d always felt connected to which was simply not available in his band program at the time. Initially drawn to the iconic figures of John Coltrane and Joe Henderson, his ear also turned to the voices of players active in his lifetime: in the days of dial-up internet, a young David would patiently wait upwards of a hour just so he could hear the likes of Mark Turner, Chris Bacas and John Ellis for the first time.

Songs For An Empty Room 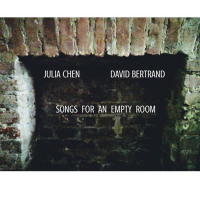 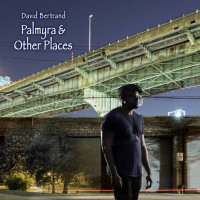