Daniel Girón was born in Bogota Colombia , and from a very early age, his interest in music was evident. At the age of 16, he began to teach himself to play guitar. By age 17, seeking a more solid foundation, he began his Classical guitar studies in the School of Music Luis A. Calvo in Bogota under the direction of Humberto Franco. Later, he commenced college studies in music at the Pedagogica Nacional University, where he took classes with the great Colombian guitarist and composer Gentil Montana . His studies there included flamenco guitar and modern harmony with Robeto Martinez. Daniel attended Great Lectures of Classical Guitar instructed by Eduardo Fernandez, Leo Brower, Tomas Patterson, and Alirio Diaz, among other great Maestros. Daniel's career has included numerous recitals in well-known Halls and Theaters in Bogota , along with great performances of Colombia 's Folk music 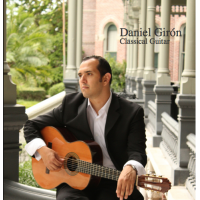 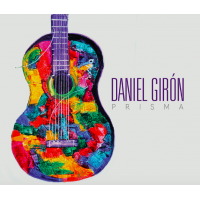 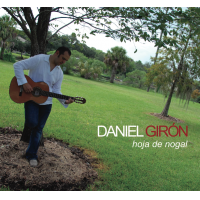