October 2006:
Concert in Cypres, „Bridge between cultures“ in Nicosia

May 2005:
Participation at the “PopCamp” (Masterclass for popular music) 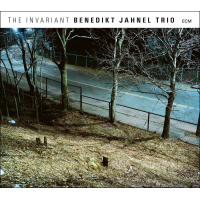 Sometimes there's no substitute for experience, as demonstrated by this trio as it celebrates its tenth anniversary as a working unit. Last heard on Equilibrium (ECM, 2012), it's an international group that met through a series of lucky coincidences: Berlin-based pianist/composer Benedikt Jahnel is joined by Spanish bassist Antonio Miguel and Canadian drummer Owen Howard. Jahnel ... 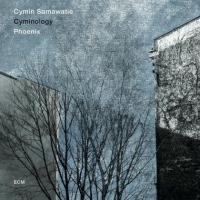 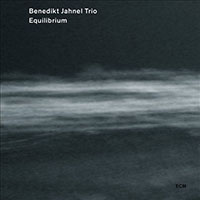 He may be better known internationally to ECM fans for his participation in the pan-cultural Cyminology, but German pianist Benedikt Jahnel has been devoting just as much attention to his multinational trio featuring Spanish bassist Antonio Miguel and American drummer Owen Howard. Releasing the trio's debut in 2008 on Viennese guitarist Wolfgang Muthspiel's Material Records imprint, ... 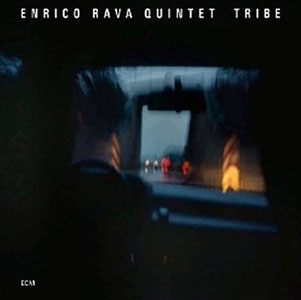 Jazz is a distinctly American art form with a universal appeal. Rooted in African-American culture, its various branches cover almost every country on earth. For this year end list I have chosen nine albums by international jazz musicians that were released in 2011. Here they are, in alphabetical order. Amina Alaoui ... 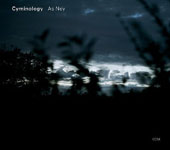 Cymin Sawamatie was born in Germany to Iranian parents, and that mix of cultures informs the music of her band, Cyminology. On their third CD, and their first for ECM, Cyminology (ECM, 2009), the quartet explores the poetry of Rumi, Hafiz and Forugh Farrokhzad, combining these disparate poetic influences with a rich palette of composed and ...