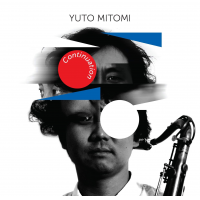 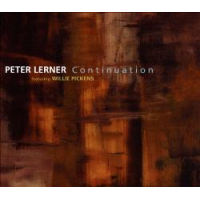 Nothing unflattering can be said about Chicago-born and -based guitarist Peter Lerner's latest album, Continuation. The energy level is high, the charts admirable, the supporting cast exemplary. On the other hand, it would be hard to separate the enterprise from a veritable sea of rivals that dwell in a comparable groove. As there is nothing explicit ... 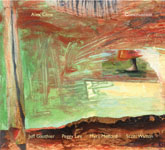 Twin brother of guitarist Nels Cline, percussionist Alex Cline has often been portrayed as the quieter half, with his introspective leanings serving as the delicate yin to Nels' assertive yang. Cross-cultural metaphors aside, Alex's discography is filled with allusions to his longstanding interest in Eastern spirituality. Fittingly, Cline's albums often exude an air of ...

It's been a long time since percussionist/composer Alex Cline last released an album under his own name. 1999's Sparks Fly Upward and 2001's The Constant Flame (both on Cryptogramophone), culminated his evolving Alex Cline Ensemble, combining measured spontaneity with long-form writing that, in its near-classical approach to compositional development, was a unique confluence of form and ...