A little “Finnish" to start? Why not? Some fine bands from Suomi kick off this episode, with the fine saxophonist Jorma Tapio and his trio, Kaski, leading the way from their new release Aliseen. Tapio and mates use the folk music of Finland as the basis for their intriguing improvisations. After that you'll hear two newer ...

Moers Festival Eventhalle Moers Germany May 29-June 1, 2020 Under the lockdown, this year's Moers Festival wasn't able to welcome its accustomed audience in the flesh, but artistic director Tim Isfort refused to cancel or postpone, instead opting to livestream the entire four-day proceedings, with artists ... 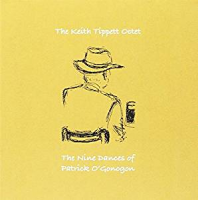 The Nine Dances of Patrick O'Gonogon is a solid gold delight. I have no idea, who Paddy O'Gonogon is or even if he exists outside the minds of Keith Tippett and Julie Tippett but I'd love to have a drink or eight with him. Seems like he knows how to have a good time. 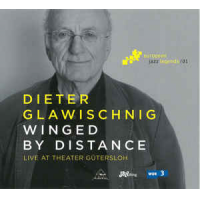 Lord Kelvin: Radio Has No Future 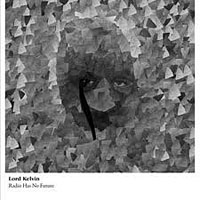 William Thomson, better known as Lord Kelvin (1824-1907), was a Scottish physicist, engineer and inventor who defined absolute zero--the theoretical absence of all thermal energy. The musical incarnation of Lord Kelvin comes from Norway--certainly a cold place on the globe--its three members meeting while attending the famous Trondheim Conservatory. Like its debut, (Dances in the Smoke ...