Results for "Concert in Athens" 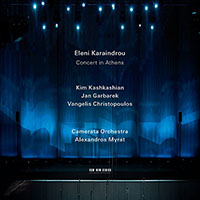