Justin, a Trailblazer of the Modern West Coast Free-Jazz Sound, has a unique edge, the vibe is instantly seductive and familiar, he is known in West Coast Jazz circles as "The Blizzard". because of his explosive playing and intricate compositional changes. With a harmonic edge deeply rooted in the jazz lineage, musical expressions stand out as distinctly modern in color and style A Saxophonist, composer, producer, and vocalist Justin Chart likes to play by his own rules. He’s a visionary who has learned to listen to inner voice. Steeped in tradition and grounded in the lessons learned from Life, Justin is not afraid to push himself and his art forward 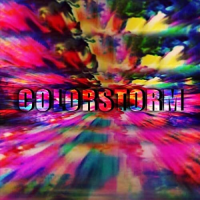