Chris Icasiano is quickly establishing himself as a force in Seattle's new music and avant-garge jazz scene. He performs regularly in the co-led duo Bad Luck with long-time friend and collaborator, saxophonist Neil Welch, which was recently awarded the 2009 Alternative Jazz Group of the Year by Earshot Jazz. Bad Luck's self-titled debut album was received with much critical acclaim and has been described as, "...one of the finest Seattle Jazz recordings in years - fresh, assured, mature way beyond it's players' ages." (Peter Monaghan, Earshot Jazz). Icasiano is also a member of the progressive avant-jazz group Speak, which features many of Seattle's most forward-looking, innovative, and creative musicians, focusing predominantly on original composition and collective improvisation 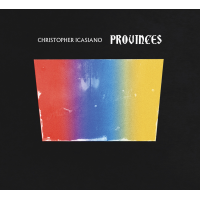 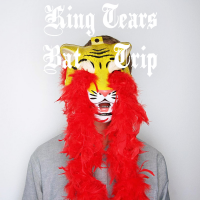 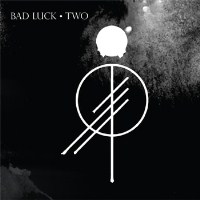 When Bad Luck comes in the shape of drummer Christopher Icasiano and saxophonist Neil Welch, it can be a pretty good thing. They met at the University of Washington and, driven by an interest in improvised music, began a musical partnership. Both are fearless navigators of the unknown and communicate with an intuitive sense of empathy. ... Amalgam in the Middle