Tenor man Charlie Ventura was was a prominent fixture on the jazz scene during his era. Born Charles Venturo he was one of thirteen children from a musical family who went on to become a jazz legend, and was named "Number One Tenor Saxophonist" by Down Beat Magazine in 1945. In the summer of 1942, Charlie got a call at his day job at the Philadelphia Navy yard to join Gene Krupa's band. Unwilling to relinquish the security of a paycheck, he turned them down. Then came the second phone call and before long, Charlie was on the road with the band becoming a featured soloist, along with trumpet star, Roy Eldridge and singer Anita O'Day

This article was first published at the Encyclopedia of Greater Philadelphia website. Jazz began to emerge as a distinct musical style around the turn of the twentieth century, a merging of two vernacular African American musical styles—ragtime and blues—with elements of popular music. New Orleans, the “cradle of jazz," was the most important city ...

There is a story told of the last night of an iconic jazz club in Philadelphia in 1966. The bandleader-owner, it was said, had been called away prior to closing. He was unable to return before the end of the last set. Walking back, he watched the crowd filing out. Some, I am told, had tears ...

Jimmy Amadie, the celebrated jny: Philadelphia pianist and educator known for his contributions in improvisational jazz theory, passed away on December 10, 2013 in Philadelphia, PA. He was 76. His death comes after being diagnosed with lung cancer in 2007. Amadie was known not only for his supreme musicality, but also for his unrelenting fighting spirit. ...

The contributions of this late pioneering jazz vibraphonist—composer, arranger and bandleader Cal Tjader have largely been undervalued. This book is a major corrective. The greater part covers the Grammy winner's 40-year professional life, and his explorations of both Latin and jazz music. His personal life is remembered by those who knew Cal best. The extensive research ...

Saxophonist Charlie Ventura has gotten a bum rap. For too long he's been thought of as a Coleman Hawkins clone and his vast contributions to jazz and R&B have been overlooked or ignored. His name no longer comes up in jazz circles, and his recordings are rarely heard or praised. I can't think of the last ... 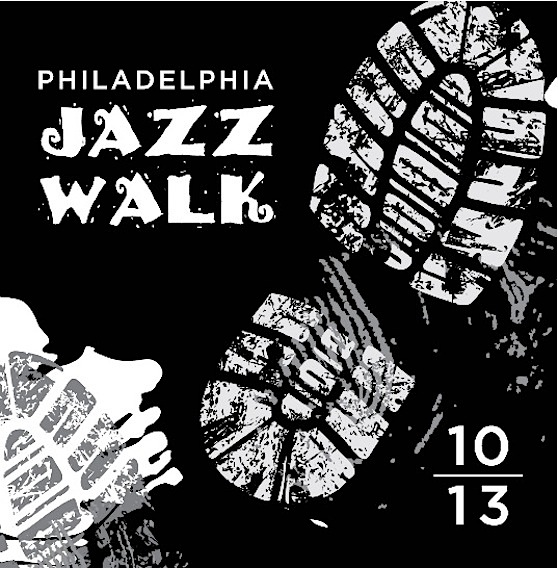