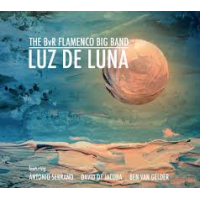 Luz de Luna is the second album by the BvR Flamenco Big Band, which is based in the Netherlands, and not, as might be assumed, in Spain. The band's Spanish roots are strong, however, as leader Bernard van Rossum (hence the name BvR) was born and raised in that country and has lived in the Netherlands ... 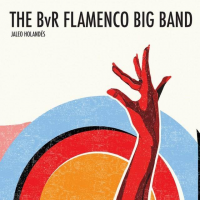 How did a jazz musician based in The Netherlands become so immersed in flamenco, a form of folk music and dance from Spain's Andalusia region? The answer becomes self-evident when one reads in Bernard van Rossum's bio that he was born and raised in Spain by an English mother and Dutch father. Flamenco has thus been ...