Gui Duvignau is a French-Brazilian bass player and composer. His multi-cultural background has led to a life of traveling and musical exploration. A jazz musician in essence, he also draws inspiration from his experiences performing Rock, Brazilian, and ‘World’ music, as well as his studies in classical contemporary music. He attended Berklee College of Music where he studied with Vuk Kulenovic, Yakov Gubanov, Greg Hopkins, Ted Pease, John Lockwood, Fernando Huergo, to name a few, receiving his bachelor degree in Jazz Composition. His first album Porto, in collaboration with singer Sofia Ribeiro was inspired by his time living in Portugal

Saxophonist and composer Michel Nirenberg, a native of Rio de Janeiro, has been carving out a niche in the Washington, DC jazz scene since coming to the United States in 2012. He has already made a name for himself in Brazil, performing in many festivals and winning in competitions throughout the country while earning a bachelor’s degree in music at the top of his class from the Federal University of Rio de Janeiro (UFRJ). In 2014, he graduated with a master’s degree in music from James Madison University, where he was a teaching assistant and active performer. Long before graduation, he was playing with top performers in both countries. Nirenberg was raised in a family of musicians and studied music since childhood

The development of an authorial work was natural to Manoel Cruz.

The experience gained as sideman of several artists of the most varied styles of Brazilian music is translated into his instrumental compositions with a regional accent: from baião to samba, from maracatu to forró, combining technique with improvisation freedom provided by comtemporary Jazz. Such fusion resulted in the following CDs: Alcatéia (2002) and Under My Soul (2012) also on DVD recorded live at Humbouldt Theater.

Manoel Cruz presented himself in Concert Houses and Festivals all over the country. In 2013 he was invited to perform at the closing of the XIV Santo Domingo Jazz Festival in the Dominican Republic, being the first Brazilian Artist to participate in the festival in its 14 years of existence

Lightbulb moments can strike at any time. Eclectic virtuosic clarinetist Kristen Mather de Andrade had reached a career milestone in being years into a full-time prestigious position with the West Point Band when she had a seismic artistic epiphany. After playing a program of Brazilian music on a livestream, she decided it was time to record her full-length debut album, aptly-titled Clarão which translates from Portuguese to mean “flash of light.” The New York-based artist’s career has been defined by immersing herself in a broad array of musical worlds and cultures, from the classical canon to world music, and beyond

In 2005, after studying with great musicians from Minas Gerais and graduating from the State Conservatory of Varginha, he moved to São Paulo to immerse himself in his musical career, studying with one of the greatest jazz teachers in Brazil, pianist Wilson Curia. He was also a student of the first Advanced Hammond class (organ) in Brazil, recognized by Suzuki-Hammond International, a course taught by Emílio Mendonça. In 2008 he began working with the legendary guitarist Lanny Gordin and the band Kaoll, resulting in the album “Auto-Hipnose”, an instrumental CD with more than 5,000 copies sold 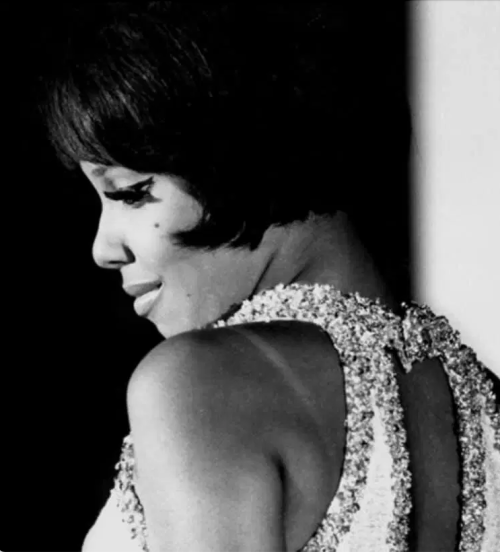 Last week I posted on Nara Leão, hipping you to one of Brazil's best kept vocal secrets. This week, I want to share with you Eliana Pittman, also a Brazilian treasure who today still tours moderately and acts on TV. Pittman is a singing star who started recording in 1962, when she teamed with her stepfather, ...

Camila Ronza. Born on February 10, 1995, in São Paulo, Brazil. From an early age, she had contact with music because of her very musical family, who always inspired and encouraged her. As a child, she joined OSESP Children's Choir and performed as a solo singer, so she soon decided to be a singer and make music her profession. Camila completed her bachelor's degree in Popular Music Vocal Performance at Faculdade de Música Souza Lima, in the city of São Paulo, in 2016. In the following year, she was granted a scholarship from the Latin Grammy Cultural Foundation to continue her studies in France, at the Center des Musiques Didier Lockwood (CMDL), where she graduated from the professional course “Le Jazz et les Musiques Improvisées”, returning to Brazil in July 2019. During her undergraduate course, she became a member of the Youth Choir of the State of São Paulo, and of Nômade, a vocal and body percussion group