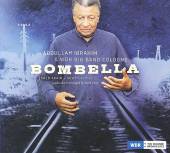 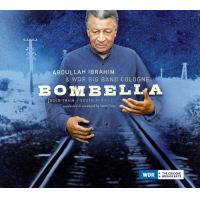 The emotion of an Abdullah Ibrahim record can be pleasantly overpowering. Bombella, featuring Cologne's WDR Big Band--arranged and conducted by Steve Gray--overpowers with both passion and majesty. From score to large soundstage, Ibrahim translates his regal persona into some of the most memorable music he has ever written, including African Symphony (Enja/JustinTime, 2001), African Suite (Tiptoe, ...