Although William Lee Conley “Big Bill” Broonzy achieved fame and success in the Chicago blues scene and the folk revival in the United States and abroad, some of his earliest encounters with the blues and his earliest experiences as a performer and song writer were in Arkansas. Born in Scott, Mississippi, on June, 26 1893, to Frank Broonzy and Mittie Belcher, Big Bill Broonzy was one of seventeen children. Broonzy soon moved with his family to the Pine Bluff area (Jefferson County), where he spent most of his childhood years. He began performing music at an early age, playing for social and church events on the fiddle, which he learned from his uncle, Jerry Belcher

Newvelle Records, which was established in 2015, believes that in the digital age there is an opportunity to build a new model for the creating and distributing music. Each year, Newvelle releases a series of six albums, exclusively on vinyl, that pairs musicians with celebrated artists, writers and poets. The New Orleans Collection contains four single ...

Bob Riesman: I Feel So Good - The Life And Times Of Big Bill Broonzy 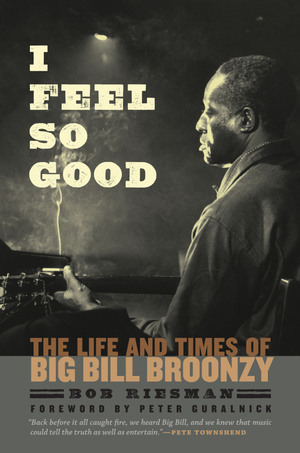 I Feel So Good: The Life And Times Of Big Bill BroonzyBob RiesmanCloth; 336 pagesISBN 97800226717456University of Chicago Press2011 Guitarist and singer Big Bill Broonzy is one of those musicians whose reach cannot be limited to his immediate musical era or genre. Like his ...

Mark Dagley: Mystery of the Guitar 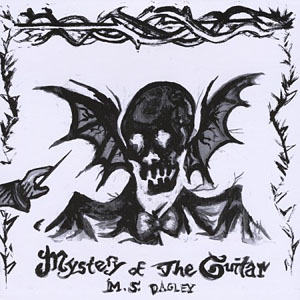 It's interesting how some CDs fit into daily life better than others. You might not, for example, put on Sun Ra if your mother was coming over for tea, but you might not be inspired by music that seeps harmlessly into the woodwork. Mystery of the Guitar is one of those special CDs that can function ...