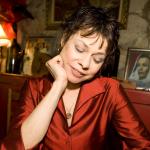 Award-winning Texas songwriter/pianist/vocalist Bett Butler swims upstream with tracks that defy categorization. Writes Austin music critic Michael Corcoran: “A true artist....Her forte is creating rich story songs…we have to call jazz because the right word hasn’t been invented.” In historic and culturally rich San Antonio, Texas, she co-owns Mandala Music Production with bassist/composer/producer Joël Dilley, where they play fetch with their boxer Mingus and create music licensed for use on HBO, Discovery Channel, Cooking, Travel, and Playboy Channels, and more. Of her debut album SHORT STORIES, Robert Lindquist of SINGER MAGAZINE wrote, “Her poetry and vision, combined with keyboard prowess and sterling vocalizations, amuse and entertain track after track....This CD is a sheer joy to listen to." Her second album MYTHS & FABLES won a performance grant from the Artist Foundation, and her third, AMERICAN SAMPLER, placed in the top 10 in the iTunes Great American Songbook category its first week in release and won Best Cabaret Album in the Independent Music Awards (where she was recently a nominee in the Spoken Word category) 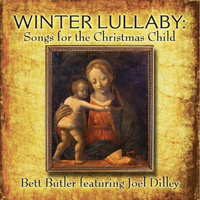 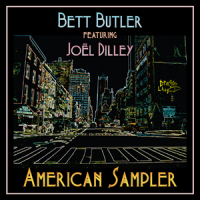 Brother, Can You Spare a Dime?

Brother, Can You Spare a Dime?

THE AWARD-WINNING SONGWRITER JOINS VIRTUOSO BASSIST/COMPOSER JOËL DILLEY IN AN INTIMATE EXPLORATION OF THE GREAT AMERICAN SONGBOOK. “What might well be the most honest, haunting and intense version of 'Brother, Can You Spare a Dime?' committed to CD.” —Jim Beal, San Antonio Express-News “Breathes new life into old songs with fresh arrangements and a flair for ... 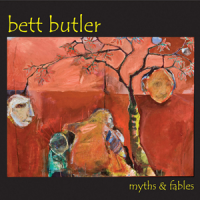 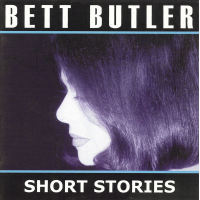