Chicago master drummer / percussionist AVREEAYL RA was born in Chicago on May 21st, 1947 and still lives there today. He is a renowned musician always in demand among visiting jazz artists in Chicago. Avreeayl’s father, Arthur "Swinglee" O’Neil, was a tenor saxophonist who was mentor to many young Chicago musicians, including John Gilmore, later the mainstay of Sun Ra’s Arkestra. (Avreeayl reports that John Gilmore had a crush on Avreeayl’s sister and so spent as much time as he could at the family house.) Swinglee O’Neil played in one of Sun Ra’s early Chicago bands, and Sun Ra played in one of Swinglee’s groups as well. Avreeayl is a long-term member of the Chicago AACM, his relationship with the seminal music organization having begun with early studies with AACM co-founder Kelan Philip Cohran 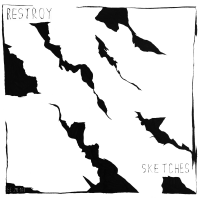 After appearing on one half of Perihelion (Aerophonic, 2016), keyboardist Jim Baker has joined Chicago saxophonist Dave Rempis' working trio with bassist Joshua Abrams and drummer Avreeayl Ra on a permanent basis. In one respect the band seems one of the most traditional of the reedman's projects. That's largely down to how the ... 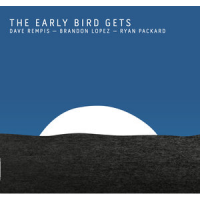 Edgefest Ann Arbor, MI October 17-20, 2018 This year, Ann Arbor, Michigan's Edgefest Festival turned to Chicago for inspiration. An astonishing array of talented musicians, most with roots in Chicago's storied past or its vibrant present, made appearances at the Kerrytown Concert House for four days of exceptional music that could generally ... 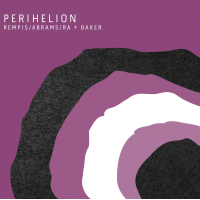 These days, it's a luxury to have a working jazz band. It's funny to think in those terms, isn't it? Sure, that was a nice record, you think. But modern musicians, particularly jazz musician often play in multiple ensembles, in theatre productions, teach music lessons privately, and curate local music series. These things are often accomplished ... 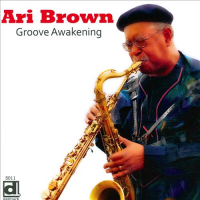 It is easy to think of saxophonist Ari Brown as the heir to the late, great Chicago tenorists Von Freeman and Fred Anderson but that would not be a fair assessment. Far more than a successor, Brown is the youngest and remaining member of a powerfully unique musical triumvirate. His idiosyncratic style is equally appropriate to ...