Dennis Mitcheltree is back on the jazz scene. Instead of NYC, the scene is in Los Angeles. Moving from NYC to LA in 2007 to raise his children, Mitcheltree’s 5th recording as a leader, Nevermind The Circus, his first since 2006, has just been released. “I wanted to put the focus on raising my children. My goal in life is to bring as much beauty into the world as I can. Focusing on the kids, and the beauty that they could add to the world would be the biggest contribution I could make. Now that they’re getting older and don’t need my input as much, I'm being given the opportunity to focus on myself a bit again

Spotify is Beating Apple Music and Here Is Why 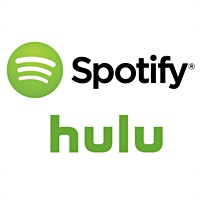 Of the two major front-runners in the steaming war,  Spotify and Apple Music, the former appears to be beating out its competition on several fronts. Here we look at some of main reasons for Spotify's growing success over Apple, including its 'bundling' with Hulu. Guest post by Bobby Owsinski of Music 3.0 At around 65 million, Spotify has ...

New deals between the major labels and the streaming music services, alongside the introduction of deeply discounted streaming bundles, may eventually move more mainstream consumers from free users to paying customers. But the short and medium effect is less money for many artists and perhaps the labels that signed these agreements.  The major labels have a ... 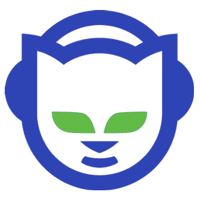 Data crunchers Information Is Beautiful caused a stir last year when they waded through data from indie artists to determine the indeterminable—what streaming services actually pay per stream. Now, they're back with an updated and eye- opening analysis. By Bobby Owsinski of Music 3.0 Trying to figure out exactly how much a streaming service pays per ...