The band is composed by Antonio Cece, guitarist and composer of the trio, Daniele de Santo, double bass player and Marco Fazzari on drums. The album, of 7 instrumental tracks, has already reached the ears of American A&R Wulf Muller (Sony, Okeh), who wrote about it on his blog: “Antonio has a clear and touching guitar sound, it can be relaxing or have a powerful groove, but it always tells us a story ... and Fazzari and De Santo support it and push it when needed. Amazing and highly recommended debut album”. 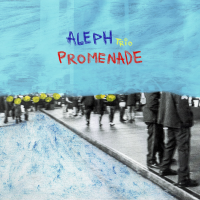 Promenade the first album of the Neapolitan trio Aleph Trio is out now. The video is entirely made by the visual artist Ludovica Bastianini, recognized in Italy and abroad for her photographic research. Photography is in fact the privileged means of narration of this animated short. Alternating hand-painted and digital photographs, photographs taken ad hoc and ... 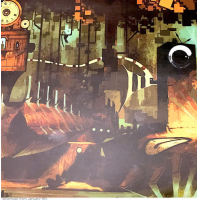 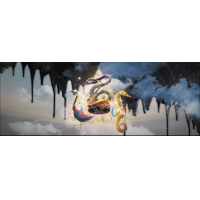