Antonio Adolfo is an important composer, having written songs recorded by many Brazilian and International artists. He also had a noted role in the process of making important music available through independent production, through the creation of the pioneer independent label Artezanal.

As an arranger, he worked for several musicians and singers.

The son of Yolanda Maurity, a music teacher and violinist of the orchestra of the Teatro Municipal do Rio de Janeiro, Antonio Adolfo began to study music very early. At seven, he began his violin studies with Paulina D'Ambrozzio 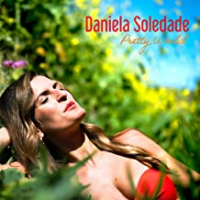 Some people can probably say what they were doing the first time they heard modern Brazilian music. The first wave hit in the early '60s with Vinicius de Moraes and Antonio Carlos Jobim, but there has been a great deal of water over the dam since then. Stylistic variety, regional variations, new composers, two generations of ...

Brazilian singer and composer Daniela Soledade presents her sophomore release Pretty World continuing a family tradition of exploration into light bossa nova music. Recognized as a proponent for a new bossa nova sound, her unique hushed-styled vocals distinguish this singer from the other vocalists of the genre. Born in Rio de Janeiro where the album was ...

We start the 742nd Episode of Neon Jazz with a new force in jazz by the name of Kassa Overall with music from his album Go Get Ice Cream and Listen to Jazz. From there, we hear from his mentor in Elvin Jones. The remaining hour is a cascade of quality new jazz from the likes ... 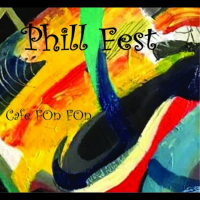