Vocalist, songwriter, improviser, a passionate visionary. Anna Maria Jopek’s style is a fusion of improvisation, Polish traditional sounds, and European classical music. Born into an artistic family – Anna Maria’s grandmother and father were accomplished singers, she was literally raised backstage – in concert venues and in the dressing rooms of legendary Polish folk group “Mazowsze”, where her parents performed. She was only three years old when she recorded a song for the Polish Radio. At the age of seven, she began her musical education in piano class, and at the age of twelve, she performed at the Warsaw Philharmonic 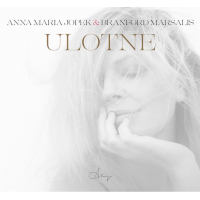 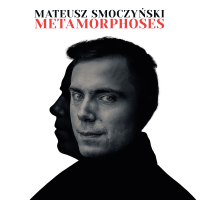 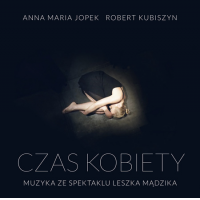 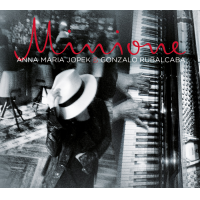 Anna Maria Jopek at Joe's Pub at The Public Theater

By Ernest Barteldes Although Polish singer Anna Maria Jopek is well-respected and recognized by fans in Europe and also the numerous artists she has worked with over the years (including Pat Metheny, Tomasz Stanko and bassist Richard Bona), she has yet to be discovered by mainstream jazz/world fans in North America. It is ...