After years of classical training, directing choirs and playing keyboards in different bands in her youth, Anicia Kohler discovered jazz and the jazz piano. The new gained freedom in playing and the richness of the american songbook immediately appealed to her. She studied the jazz piano at the music academy in Basel (Switzerland), and went on to study orchestration and film scoring at the Berklee college of music online program. She works as a composer and bandleader. Many of her compositions for small and larger jazz ensembles were recorded and performed in the years after her graduation, as well as pieces for solo instruments like flute, guitar or vocals and a string trio which were performed and/or recorded in Switzerland, Athens, Singapore and New York. 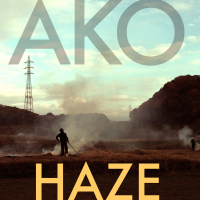 We Think Of Yesterday 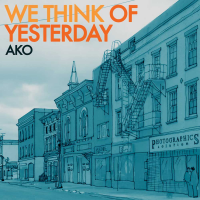 Label: igroove
Released: 2017
Track listing: We Stand; As Good As New; I Will Fly; The Good The Sad The Ugly; Horizons Unlimited; Aitken & Eve; Transparency Is Key; The Day Is Almost Done.

As Good As New

City Of The Mountain Lion 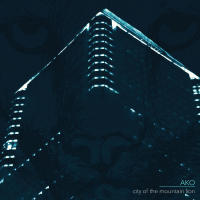 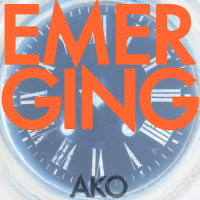