Andreas Loven is a pianist and composer from Oslo, Norway, signed to the acclaimed Norwegian jazz label Losen Records. He departed from his career in engineering, moved to South Africa and ventured into jazz in his early twenties. He has since performed extensively all over South Africa with artists such as Shane Cooper, Mandla Mlangeni, Buddy Wells, Keenan Ahrends, Jonno Sweetman, Nick Williams, Romy Brauteseth, Clement Benny and others. Recent performances in Europe include Oslo Jazz Festival, Canal Street and the National Jazz Scene. In January 2015, Andreas released his debut album, Nangijala, to high critical acclaim at Losen Records 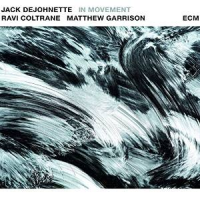 One of the great pleasures of the holiday season is taking stock of the last 12 months, comparing notes with friends, investigating their recommendations and catching up with some of those releases that you never quite got round to. The falling cost of an independent release has meant that it is easier than ever for a ...

We took our top lists, found the common recordings, added a dozen of my personal faves, and presented them here for your viewing pleasure. Enjoy, and feel free to post your 2016 favorites in the comments section below. Wadada Leo SmithAmerica's National ParksCuneiform Records Michael Formanek 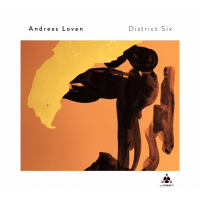 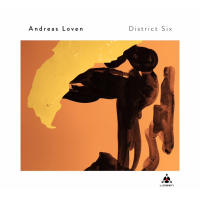 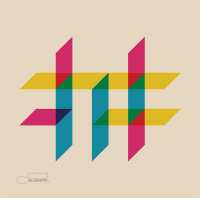 I always say it when recapping every year, and it's been truer than ever for me since I was fortunate to join All About Jazz at the start of 2016: there's always too much great stuff to take in. There are always too many albums we don't get around to during the year and too little ...

With a resumé that ranges from his native Norway down to South Africa, Andreas Loven lets you know from the start that he and his piano aren't going to fit under just one umbrella. In the simple context of an acoustic quartet (joined by sax, bass and drums), his beautifully ear-catching songwriting shows facets of all ...

Norwegian pianist/composer Andreas Loven has an especially compelling personal history. In his early twenties he left Oslo and an engineering career to move to South Africa to pursue jazz. Based in Cape Town, he has since performed extensively all over South Africa. This dual background gives his music a unique voice, one with both European and ...