Anders Helmerson was born in a musical family in Sweden where his mother was a piano teacher and his father was a jazz musician. Anders has initially studied classical piano. However, his primary interests evolved toward progressive rock, such as Yes, King Crimson, as well as jazz music as Chick Corea, Bill Evans etc. In 1981, his first album “End Of Illusion” was released, initially by Swedish label TMC, but 15 years later it was re-released at French label Musea Records where it got cult status and became a big seller. According to a Japanese music magazine Euro-Rock Press, Anders has became famous by End Of Illusion and remembered by progressive rock fans in Japan for over a decade as a mysterious man 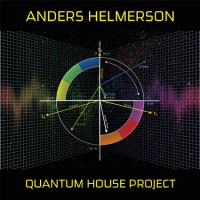 Progressive Jazz Fusion artist Anders Helmerson has released a new track, “Helix of Eternity" from his third and groundbreaking new CD, Triple Ripple, which is available for purchase at iTunes. “Helix of Eternity" begins with the signature Anders sound of big bright majestic synth lines that are responded to by drums accenting the bass phrases, The ...

Anders Helmerson Writes An Ode To His Keyboard, "Yoda's Dance"

Progressive Jazz Fusion artist Anders Helmerson just became the latest member of a very select group of musicians who have penned a song to their beloved instruments, which in addition to being functional, have a sentimental appeal. Helmerson recently released “Yoda's Dance," which is how he fondly refers to his lead keyboard. Blues extraordinaire B.B. King ... 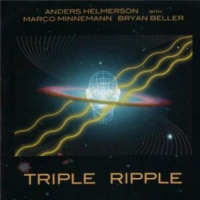 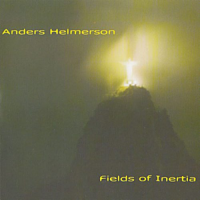 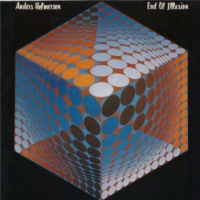