British saxophonist Alastair Penman is a dynamic and versatile performer and composer, presenting contemporary music in new and exciting ways. Having obtained masters’ degrees in both Information and Computer Engineering (University of Cambridge) and Saxophone Performance (Royal Northern College of Music), Alastair has a strong interest in the fusion of live saxophone performance with electronic effects, backings, and enhancements to create often previously undiscovered sound-worlds. Although classically trained, Alastair enjoys exploring many musical worlds; such influences can be heard in both his compositions and performances, which often transcend genre definition. As a soloist, Alastair has given performances at venues including Milton Court Concert Hall, Trinity and St Catharine’s College Chapels (Cambridge), and the Concert Hall and Carole Nash Recital Room at the Royal Northern College of Music

Do You Hear Me? 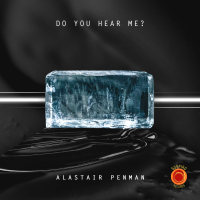 Label: Sospiro Records
Released: 2020
Track listing: 01 Do You Hear Me? 02 Our House is On Fire 03 Ignorant Complicity 04 Change is Coming 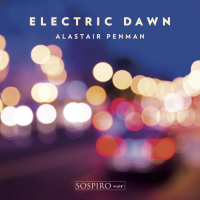