For the past four decades composer, improviser and percussionist Adam Rudolph has performed extensively in concert throughout North & South America, Europe, Africa, and Asia. Rudolph has been hailed as "a pioneer in world music" by the NY Times and "a master percussionist" by Musician magazine. He has released over 25 recordings under his own name, featuring his compositions and percussion work. Rudolph composes for his ensembles Adam Rudolph's Moving Pictures, Hu: Vibrational percussion group, and Go: Organic Orchestra, an 18 to 54 piece group for which he has developed an original music notation and conducting system 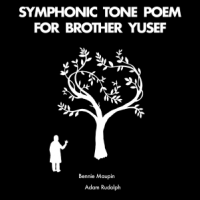 Two of the most important creators of original music are featured in this episode—trumpeter Wadada Leo Smith and his Great Lakes Quartet with the entire “Diamond Symphony" from The Chicago Symphonies, the second of two releases by Tum Records, and bassist William Parker with a piece from Painters Winter and one from Blue Limelight, one of ... 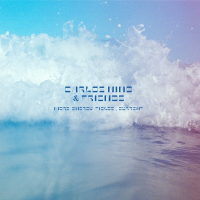 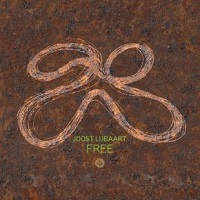 When a drummer/percussionist records a solo album—especially one with the title Free—a potential listener's first expectation would likely involve long, abstract drum solos. Nothing could be further from the truth. Dutch musician Joost Lijbaart took the opportunity offered by Covid-19 downtime to craft a suite of short pieces characterized by a rich variety of timbres (including ...