Abdul Moimême is a Lisbon based musician and active member of the cities free improvisation scene. His main instrument is the electric guitar.

Moimême has also worked as a jazz writer, since 1999, writing in various Portuguese publications such as Flirt, All Jazz and Jazz.pt magazines, as well as the Público newspaper.

He has performed in Austria, Brazil, France, Portugal, Spain and Switzerland. 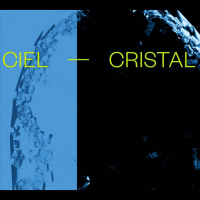 Composer Lionel Marchetti works in electroacoustic music. A visual artist and book author, he has led or played on more than sixty albums, his recordings having been issued on labels based in Spain, Germany, Italy, and his native France. Marchetti is a strong proponent of experimental music and musique concrete, and finds a kindred spirit in ... 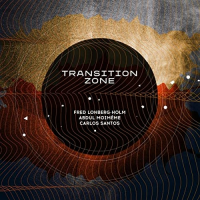 Chicago-based cellist Fred Lonberg-Holm has long been in the vanguard of free improvisation. But along with free jazz, he has recorded in the rock and country genres, and composed concert works. He is joined on Transition Zone by two leaders of Lisbon's creative music scene. Dual-electric guitarist/composer Abdul Moimême and electronics artist/composer Carlos Santos bring their ...

Jazz has had a presence in Portugal since the mid-1920s but had found itself in decline from the 1970s. The revolutionary jazz scene in Portugal, circa the 2010s, has produced a profusion of rising stars. Violist Ernesto Rodrigues, trumpeter Susana Santos Silva, Orquestra Jazz De Matosinhos, and the Lisbon Underground Music Ensemble are among those who ...