By Glenn Astarita
December 1, 1999
Sign in to view read count 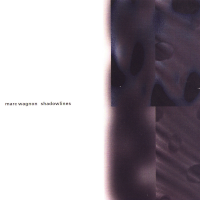 Your adrenaline will most certainly rise while listening to Shadowlines ! A tour-de-force, hard hitting yet sonorous affair that bridges the gap between similar yet historically detached genres. You get a little of everything here, but the winning formula resides within the strong compositions, near flawless execution, meaningful solos and overall sense of unity! This is craftsmanship of an exalted order. Highly recommended! * * * * ' (see December '99 AAJ review of Wagnon's new release, titled An Afterthought which extends some of the concepts witnessed on Shadowlines.