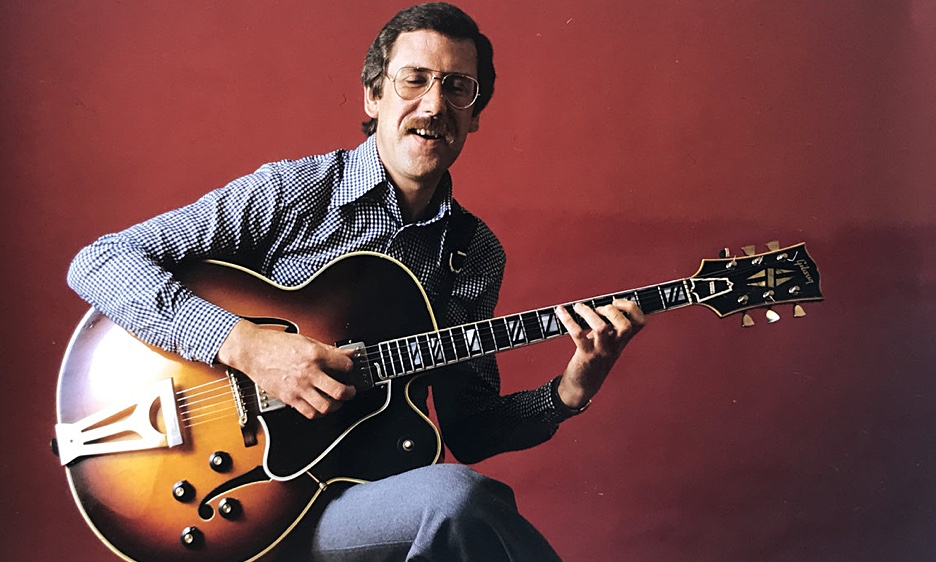 In my book he is one of the worlds great guitarists.
—Ronnie Scott 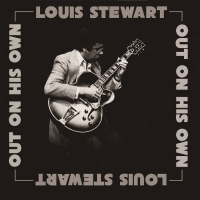 Out on His Own, the 1977 solo album by Louis Stewart—Ireland’s major contribution to world class jazz guitar playing—is to be reissued on the reactivated Livia Records on February 24.

Recorded when Stewart was playing at his formidable peak and alternating between touring with saxophonist and legendary jazz club owner Ronnie Scott and making trips back to play in packed Dublin clubs bars, Out on His Own is aptly named. Tracks feature Stewart playing alone and to his own rhythm tracks.

The album also captures Stewart in the form that enabled him to engage with top-flight musicians including Benny Goodman, George Shearing and Tubby Hayes and to lead recording sessions including I Thought About You with pianist John Taylor, bassist Sam Jones and drummer Billy Higgins.

Selections include Great American Songbook standards and tunes by Chick Corea, Steve Swallow and Antonio Carlos Jobim plus Stewart’s interpretation of the Irish favourite “She Moved Through the Fair" and a self-composed blues. 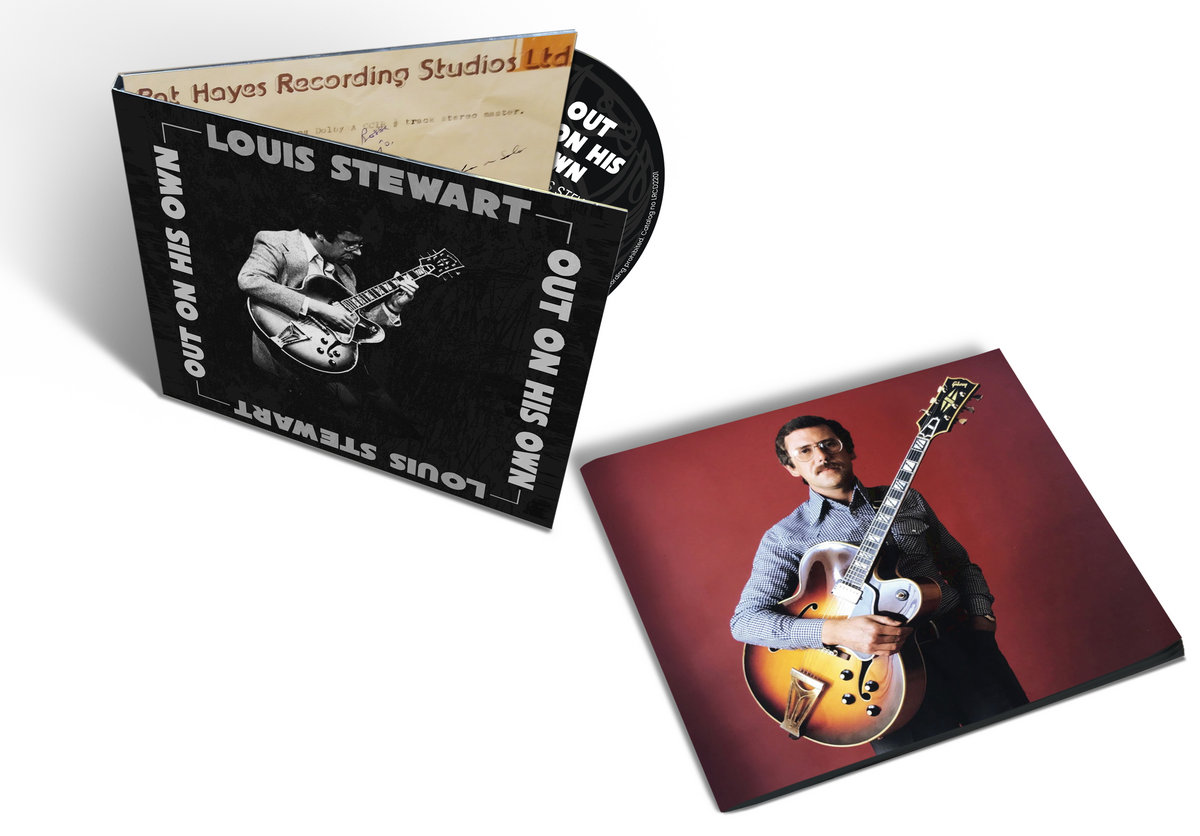 The original release was greeted with excellent reviews.

The Sunday Times critic Derek Jewell described Stewart as a musician “in the same league as Django Reinhardt, Wes Montgomery, or, among contemporary virtuosos, Joe Pass.”

Irish Times critic, Ray Comiskey said the album was “a performance of such virtuosity, that very few guitarists of any era could ever hope to match it.”

Stewart, who went on to appear on over seventy albums, was respected by his peers around the world. Ronnie Scott described him as “one of the world's great jazz guitarists” and Trinity College Dublin awarded him an Honorary Doctorate in 1998. Stewart died aged seventy-two in 2016.