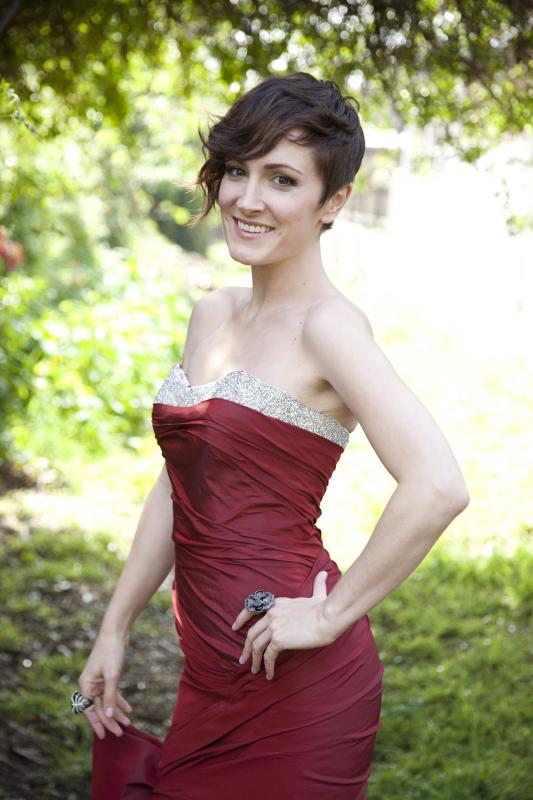 slideshow
Though we're getting close to the end of the academic year as well as the nominal seasons of several of our local not-for-profit presenters, there's still a good amount of live jazz and creative music on tap over the next few days in St. Louis. This week's touring attractions include one of the best young female jazz singers working today, and the local debut of a new organ-driven jazz/funk trio from one of the genre's most well-regarded drummers. Let's go to the highlights...

Tonight, the Webster Groves High School Jazz Band, one of the outstanding student groups in the area, gives their final concert of the spring semester at WGHS, 100 Selma Ave. Afterwards, it's just a few blocks to the Highway 61 Roadhouse, where guitarist Tom Byrne will be leading the weekly jam session.

On Friday, singer, songwriter and guitarist Javier Mendoza returns to Jazz at the Bistro for the first of two nights of performances with his “Latin Jazz Experiment," in which his usual band is augmented by guitarist Dave Black, percussionist R. Scott Bryan, trumepter Rob Endicott and saxophonist Jim Stevens. Unfortunately, since I haven't caught one of their live gigs yet, I can't tell you much about what they sound like, for there still are no recordings or videos extant of this group save for a couple of QuickTime audio clips on Mendoza's website that I could not get to play. I'm told that if you're a fan of Mendoza's pop/rock work, you'll likely enjoy this as well, but caveat lector, as I can't personally vouch for the amount of jazz content in the show.

Also on Friday, trombonist and vocalist Doug Burns fronts a quartet at Robbie's House of Jazz; saxophonist Tim Cunningham continues his ongoing weekly gig at Jazz On Broadway in Alton; and pianist T. Chandler and Friends will play at the Cigar Inn in Belleville.

On Saturday, trumpeter and vibes player Joe Bozzi and his band will play their monthly matinee at Frontenac Grill.

Then on Saturday evening, singer Sara Gazarek (pictured) returns to town for the first time since 2009 to perform at the Sheldon Concert Hall. Though she has not received as much hype as some of her peers, Gazarek is one of the best young female jazz singers working right now. She's both technically accomplished and swinging, and quite adept at selecting (and sometimes writing) songs that suit her performing persona.

She has a new album, Blossom & Bee, due out next month on Palmetto Records, and so it seems likely that the audience at the Sheldon will get a chance to hear some of that material this weekend. For more about Gazarek and some videos of her singing, check out this video post from last Saturday.

Also on Saturday evening, drummer Alan Evans, best known as a member of the funk/jazz trio Soulive, brings his new eponymous trio to the Old Rock House. The group has just released their debut album Drop Hop, and you can hear a podcast in which Evans talks about the group and the recording here.

Looking beyond the weekend, on Monday the Sessions Big Band will be back in action for their monthly gig at BB's Jazz Blues and Soups.

Then on Tuesday, the Sheldon will play host to two more jazz performances. In the morning, the final “Coffee Concert" of the 2011-12 season will feature trumpeter Bob Ceccarini and pianist Pat Joyce (with the same program repeated on Wednesday morning). That evening, saxophonist/educator Stan Coleman leads the University City Big Band in a “Notes From Home" concert.