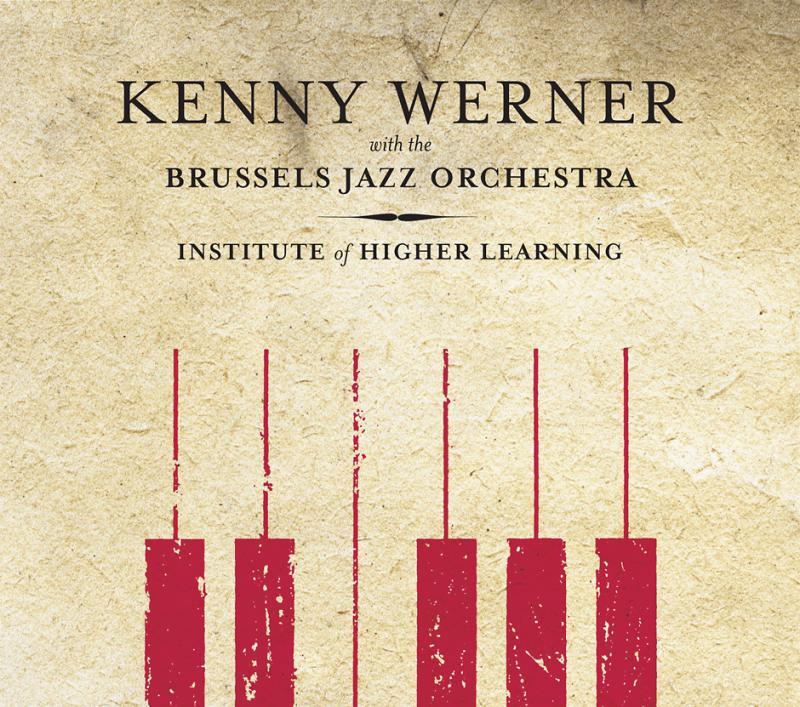 Brussels Jazz Orchestra (BJO), led by founder and Artistic Director Frank Vaganée, once again reinforces its reputation as one of Europe's premier big bands, a group that “manifests love," according to Grammy-winning arranger Maria Schneider. Kenny Werner and the BJO have joined forces to create the perfect canvas for Wernerʼs lush compositions and arrangements. The Institute of Higher Learning features 5 tracks, among them the opening “Cantabile," a three-movement suite showcasing Wernerʼs progressive touch. It was inspired by and dedicated to Bob Brookmeyer. Liner notes by Maria Schneider.

AVAILABLE IN STORES AND ONLINE SEPTEMBER 6, 2011

For its second Half Note issue, the power trio of Donald Harrison, Ron Carter and Billy Cobham declare themselves spokesmen for a kind of exploratory improvisation and interplay known only to seasoned jazz professionals. Staunch individualists all, they come together with a unified voice of alto, bass and drums&#151at once steeped in jazz's richly variegated traditions yet forward-thinking in the cause of new creative expression. The group play here is all about a stylized call and response, featuring guys with excellent listening skills and the means to keep the conversation going. Recorded Live at the Blue Note.

AVAILABLE IN STORES AND ONLINE SEPTEMBER 6, 2011

Drummer Francisco Mela presents his second release on Half Note, a tour-de-force featuring 10 newly conceived compositions. With the help of his band, Cuban Safari, Mela offers a passionate fusion of Cuban polyrhythms and propulsive modernism. Renown for his play with Joe Lovanoʼs Us Five, Mela and the full scope of his musicianship take center stage with an unexpected turn as a vocalist, duetting with pianist Elio Villafranca, and trading improvs with Special Guest Esperanza Spalding. Tree Of Life is spirited evidence of Melaʼs distinguished place among young group leaders.