Curlew Founder/Saxophonist George Cartwright Interviewed at All About Jazz 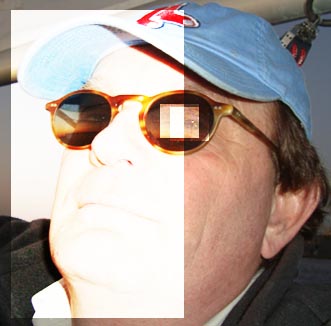 slideshow
George Cartwright can't be forgotten. The triple sax threat is part of the archaeology of modern New York. The downtown scene, just like New Orleans or 52 Street, has its mythology, and, as much as John Zorn, Cartwright figures in that, having come to the city fresh out of The Creative Music Studio in Woodstock, New York in the late 1970s, bringing with him his trio featuring the equally crucial percussionist David Moss and reed player Michael Lytle.

Curlew came next, a protean band of which Cartwright would assume leadership. It would come to anchor Manhattan's hippest avant-jazz club, The Knitting Factory. Curlew was an immensely popular draw, with guitar great Fred Frith and radical cello innovator Tom Cora among its members. Cartwright and Curlew will go down as pioneers who renewed the jazz contract at the end of its first century, into that of its second.

All About Jazz Contributor Gordon Marshall spoke with Cartwright recently, about Curlew and its enduring legacy, the saxophonist's solo albums, and the inherent challenges of being a multi-reed player.

Check out George Cartwright: Barrier Islands Bird at All About Jazz today!