For as long as he can remember, Tyler Hornby has been on a musical journey. He encountered jazz early on while growing up in Alberta, living in a house that doubled as a rehearsal space for his guitar-playing father, his bass- playing brother and big band singer grandmother. He started drumming at age 10, honed his artistry in high school big bands and experimental jazz combos, and has blossomed into one of the country's most innovative and sought-after young drummers.

Hornby has performed at festivals, clubs and concerts in North America, South America and Europe, and has appeared on more than 30 recordings. His first solo album, a critically acclaimed exploration of post bop released in 2005 called Shadows of a Brighter Day, was selected for a National Jazz Compilation called Dig Your Roots. His newest record, A Road to Remember, is a testament to his continuing evolution as a musician, delving into the free-flowing textures of groove, swing and ECM jazz. Show less 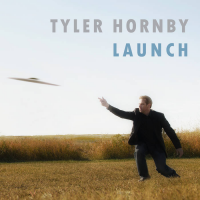 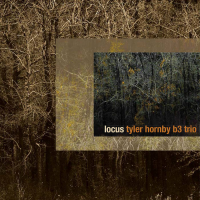 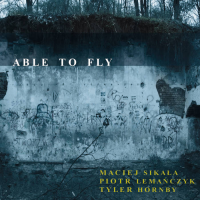 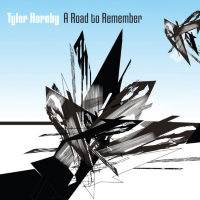 A Road to Remember 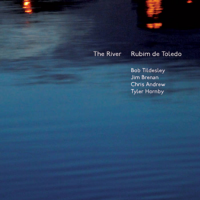 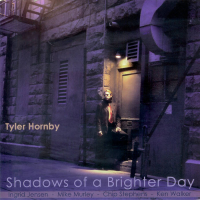 Shadows of a Brighter...

From: A Road to Remember
By Tyler Hornby

All About Jazz musician pages are maintained by musicians, publicists and trusted members like you. Interested? Tell us why you would like to improve the Tyler Hornby musician page.