In 1985, Romero Lubambo came to the United States, and brought with him a new sound in Brazilian jazz guitar.

Romero's guitar playing unites the styles and rhythms of his native Brazilian musical heritage with his fluency in the American jazz tradition to form a distinctive new sound.

From the cool, sophisticated rhythms of his native Brazil to hard bop, Romero is a guitarist who's comfortable in any musical setting. He is an uncommonly gifted soloist and musical improviser with a steady stream of unpredictably creative musical thoughts and the virtuosity to deliver them.

After arriving in New York City, Romero quickly established himself as a "first call" session and touring guitarist who was in demand not only for his authentic Brazilian sound, but also for his command with a variety of styles.

He has also established himself as a composer and performer on his own critically acclaimed recording projects as well as on those of Trio Da Paz, a Brazilian jazz trio Lubambo formed with Nilson Matta and Duduka da Fonseca.

Lubambo is considered by critics to be "the best practitioner of his craft in the world today... the guitarist's facility, creativity and energy are in a class all their own."

Peter Martin, Romero Lubambo to Play Thursday, December 13 at the...

Romero Lubambo, Peter Martin to Perform December 4 at the Sheldon

"Guitarist Romero Lubambo may be the best practitioner of his craft in the world today... [his] facility, creativity and energy are in a class all their own." —Jazziz magazine 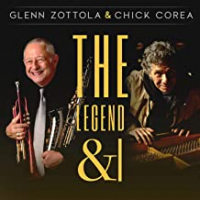 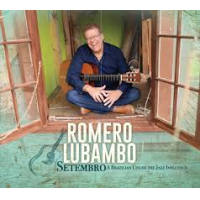 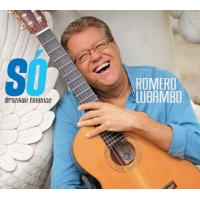 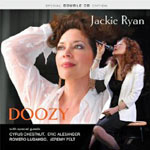 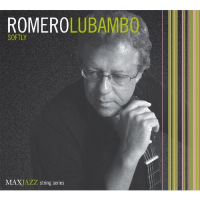 All About Jazz musician pages are maintained by musicians, publicists and trusted members like you. Interested? Tell us why you would like to improve the Ricardo Silveira musician page.