Since moving back to New York, he has spent recent years traveling and playing in the musical groups of trombonist Wycliffe Gordon, saxophonist Virginia Mayhew, vocalist Cathy Elliott and vibraphonist Christian Tamburr with whom he has a new recording.

In addition to employment as a jazz pianist, he toured with vocalist Phoebe Snow performing in venues such as The Theatre at Madison Square Garden and Webster Hall. Television appearances include a taping of The Rosanne Show with special guest Michael McDonald. Recently, he has been appointed music director for St Edward’s Church in Harlem, N.Y. as well as accompanist for the Nightingale/Bamford Gospel Choir.

Latest travels have included Colombia, South America; Costa Rica; the AgraJazz Festival on the Azores Islands of Portugal and a month long tour throughout Russia including Moscow and Siberia.

His close association with the Colden Center, the Juilliard School and Jazz at Lincoln Center has provided him many teaching and performance opportunities with some of the world’s most innovative musicians such as Victor Goines and Wessel Anderson. In addition to sideman work, he can be seen locally with his own quartet which he fronts with vocalist Angel Desai.

Rockwired.Com's All New Jazzed and Blue Podcast Profiles the Oscar...

Prepare A Place For Me 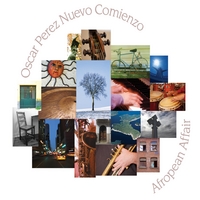 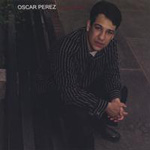 From: Prepare A Place For Me
By Oscar Perez 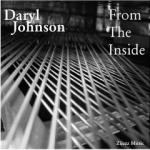 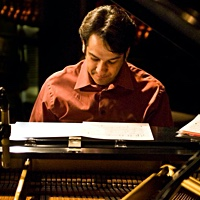 All About Jazz musician pages are maintained by musicians, publicists and trusted members like you. Interested? Tell us why you would like to improve the Oscar Perez musician page.