Nick Adema is a Canadian trombonist/composer currently based in Amsterdam.

Growing up in Ottawa, Nick started to find his musical voice by playing with youth groups such as the Nepean All-City Jazz Band, the Ottawa Youth Orchestra, the Conn Selmer Big Band, and the Capital Youth Jazz Orchestra. Nick’s several projects in Ottawa stretched from composing and arranging Big Band charts, creating his own performance opportunities, helping to coordinate an entire alumni concert for the Nepean All-City Jazz band and much more. Nick performs regularly with many professional Ottawa bands such as the Prime Rib Big Band, the Bank Street Bon Bons, and the Ottawa Jazz Orchestra. Nick has also taken part in the Ottawa Youth Jazz Summit, which brought together some of Canada’s brightest young jazz musicians in a ten day intensive. This resulted in the group playing the main stage of the Ottawa Jazz Festival. In April 2019, Nick released his debut EP album recording, entitled “Nick Adema: Starting Point”.

Nick has had the opportunity to gain instruction from Micheal Dease, Marshall Gilkes, Nils Wolgram, Mark Ferguson, WIlliam Carn, and has been able to perform on the same stage with Tim Hagans, Renee Rosnes, Kris Davis and Andrew Rathbun. 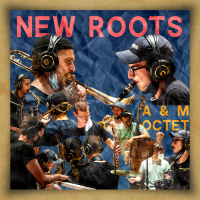 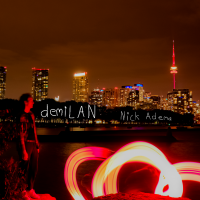 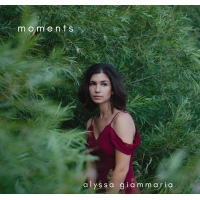 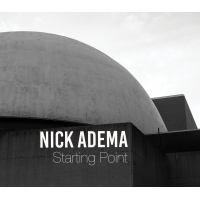 From: New Roots
By Nick Adema

From: Moments
By Nick Adema 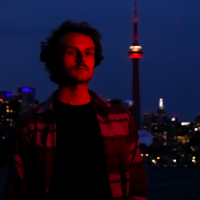 All About Jazz musician pages are maintained by musicians, publicists and trusted members like you. Interested? Tell us why you would like to improve the Nick Adema musician page.