Grammy award-winning drummer/percussionist Mark Walker was born in Chicago, Illinois. He began playing drumset at age ten and played his first professional club, concert and recording gigs barely out of high school. He gained valuable experience performing an extremely wide range of styles in the Chicago area and later became a first-call session drummer and percussionist, playing on hundreds of jingles and record dates.

He has appeared on major television shows such as: “Late Night with David Letterman,” “The Rosie O'Donnell Show,” “PBS presents...” and “BET On Jazz.”

In the Education field he was appointed Associate Professor at Berklee College of Music in Boston (2001) creating a new curriculum, serving on the Education committee and teaching drummers, percussionists and ensembles.

He has also served on the faculty at Drummers Collective in New York City. Mark has given master classes, clinics and workshops in South America, North America and Europe.

As an author he's written for the all-star instructional drum set book Killer Grooves published by Carl Fischer. He is currently working on a book for Berklee press tentatively titled World Jazz Drumming.

He's won in 1996 the grand prize for Jazziz magazine's competition “Percussion On Fire.” Mark has also earned the Indie award and the Jazz award (German record manufacturers) for his work with Oregon. 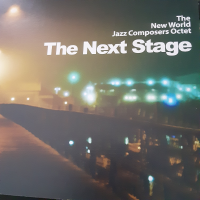 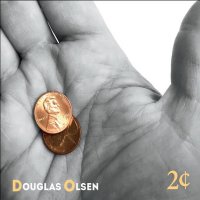 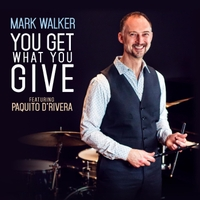 You Get What You Give

From: Dice Que Vive (Signs Of Life)
By Mark Walker

From: Unsaid
By Mark Walker

All About Jazz musician pages are maintained by musicians, publicists and trusted members like you. Interested? Tell us why you would like to improve the Mark Walker musician page.