His music has been featured on the National Weather Channel (many songs over the last several years), NPR’s ALL that Jazz and ALL Songs Considered. Two of his songs were finalists in the ISC international song writer’s competition. Marcus has played in three New Orleans Jazz & Heritage Festivals, two international festivals in Barbados and Grenada, and his music has been used for many years on the National Weather Channel's Local on the Eights and CNN's Heroes series. His music ranges from modern, contemporary upbeat jazz to a more meditative, contemplative approach. Lenny is a highly trained jazz pianist who also plays flute and adds vocals. His compositions are refreshing and uplifting, and he has been compared to Vince Guaraldi, Oscar Peterson, Keith Jarrett, McCoy Tyner, Mose Allison-type vocal style, Ray Bryant, and many others. His original melodies and harmonic counterpoints also provide a high potential for film/TV soundtracks. 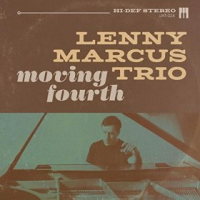 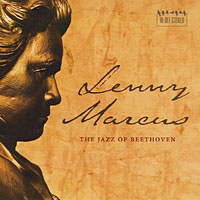 The Jazz of Beethoven

All About Jazz musician pages are maintained by musicians, publicists and trusted members like you. Interested? Tell us why you would like to improve the Lenny Marcus musician page.