A professional jazz bassist and teacher for over 40 years, Ken Lister has played, recorded and toured with some of the top

musicians in the jazz world, playing on two Juno Award-winning recordings; one with Hugh Fraser’s Quintet in 1997, and

again with Phil Dwyer’s Orchestra in 2011.

Having started his career in the Vancouver music scene in the 1980s, Ken now lives on Vancouver Island, teaching and

performing with many great local musicians. He maintains a connection with the Vancouver scene, which often finds him

playing with visiting greats from New York City and elsewhere. 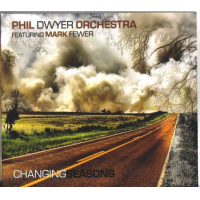 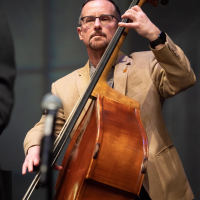 All About Jazz musician pages are maintained by musicians, publicists and trusted members like you. Interested? Tell us why you would like to improve the Ken Lister musician page.