John Marshall was born in Wantagh, NY in 1952. From 1971 to 1991, he worked and recorded with a long list of jazz greats. Buddy Rich, Mel Lewis, Lionel Hampton, Gerry Mulligan, Ornette Coleman, George Coleman, Buck Clayton, Mario Bauza and Dizzy Gillespie, to name only a few. Along the way, he constantly worked at perfecting his craft, studying with the great brass teacher Carmine Caruso as well as jazz trumpeter Lonnie Hillyer. He also led the Jazz quintet “The Bopera House” from 1987 to 1991, and stayed very busy as an in-demand studio player.

In 1992 the West German Radio-Television (WDR) Big Band in Cologne, Germany, made him an offer he couldn’t refuse and he moved his base of operations there, assuming the position of their principal jazz trumpet soloist. However, despite his busy schedule there, he still finds time to return to NY at least twice a year to perform and record. His most recent appearance there, along with tenor saxophonist Grant Stewart and drummer Leroy Williams was very favorably reviewed in Jazz Improv NY Magazine by none other than Ira Gitler.

John also leads an outstanding european quintet with Dutch tenor saxophonist Ferdinand Povel. Since 1996, John has released eight CDs as a leader or co-leader and several more as a specially featured guest. Meanwhile, his reputation has continued to grow through the many concerts and CDs of the WDR Big Band. 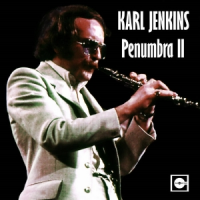 Live At The Baked... 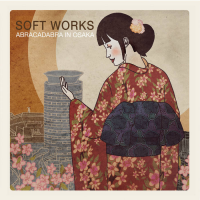 All About Jazz musician pages are maintained by musicians, publicists and trusted members like you. Interested? Tell us why you would like to improve the John Marshall musician page.