Ivan Lins is a Brazilian musician. He has been an active performer and songwriter of Brazilian popular music (MPB) and jazz for over 30 years. His first hit, Madalena, was recorded by Elis Regina in 1970. Simone is his most notable and respected interpreter.

Ivan Lins was born in Rio de Janeiro. He lived several years in Boston, Massachusetts, while his father, a Naval Engineer, continued his graduate studies at M.I.T., studied at the Military College in Rio. He later received a degree in industrial chemical engineering from the Federal University of Rio de Janeiro. He considered a career in volleyball before discovering his considerable musical talent.

Ivan Lins has released albums regularly and even penned several standards, such as Love Dance, Começar de Novo (the English version being The Island, with lyrics by Alan and Marilyn Bergman), and Velas Içadas, which have made their way north into the American jazz lexicon. He recorded for Reprise/Warner Bros. Records in the early 1990s.

In the mid eighties Lins recorded a jazz fusion album with Dave Grusin and Lee Ritenour titled "Harlequin". It is a critical and commercial success.

Ivan Lins appeared as guest performer on the albums Dois Mundos (1998) and Recorded in Rio (2003) of the dutch artist Josee Koning. Also he appeared on the album Call Me Irresponsible (2007) of the artist Michael Bublé.

Jazz reporter and music critic David Adler reported Lins’ October 2000 Carnegie Hall concert performance and tribute to him. The event corresponded with the tribute album titled A Love Affair, released by Telarc Records. Headline performers from diverse genres participated in celebrating the man and his music on the recording and in the world-class performance hall, a noteworthy accomplishment in the history of any musician.

Lins maintains an active touring schedule, including a 2003 appearance at The Blue Note in New York City.

Ivan Lins is a political artist and musical icon in his country. Show less

Ivan Lins And The... 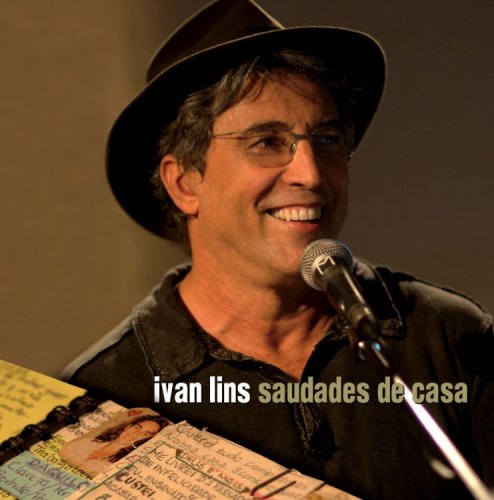 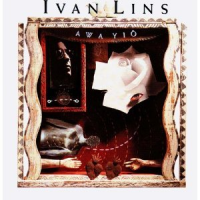 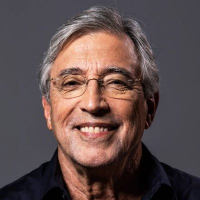 All About Jazz musician pages are maintained by musicians, publicists and trusted members like you. Interested? Tell us why you would like to improve the Ivan Lins musician page.