Former winner of the Daily Telegraph Young Jazz Musician of the Year competition, Dom Franks is a versatile musician, teacher and composer based in Cheltenham, Gloucestershire.

Following a spell with the National Youth Jazz Orchestra, Dom studied on the Postgraduate Jazz course at London’s Guildhall School of Music with former Jazz Messenger Jean Toussaint and saxophonist Stan Sulzmann. Since then he has headed up promotions at London’s Jazz Café, and worked as manager and music booker at the Vortex Jazz Club in Dalston. At the same time he has maintained a busy career as a freelance session musician, bandleader and teacher.

An adaptable saxophonist and arranger, Dom has worked in a wide range of styles; from classical solo engagements on soprano saxophone with the Oxford Pro Musica Singers to session work on alto and tenor sax with with Jocelyn Brown, Alison Limerick, Ikon and Shaft (on #1 chart-topping hit single ‘Mucho Mambo (Sway)’) among others. Dom’s touring schedule has taken him around Europe several times and to South Africa. His influences as a musician are eclectic, taking in Joe Lovano, Art Pepper, Gary Bartz, Wayne Shorter, Sonny Rollins, Maceo Parker, Kenny Garrett, Paul Desmond and many stylistic bases in between, both classical and jazz-based. 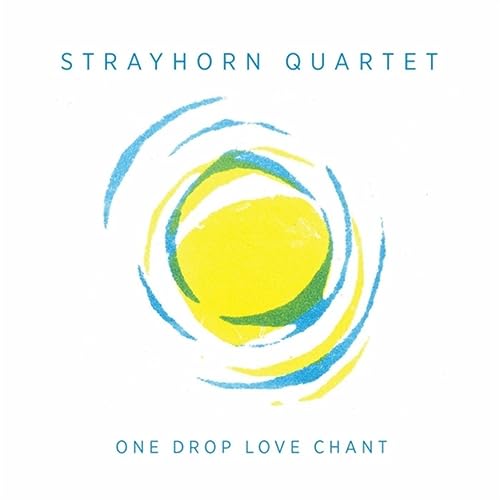 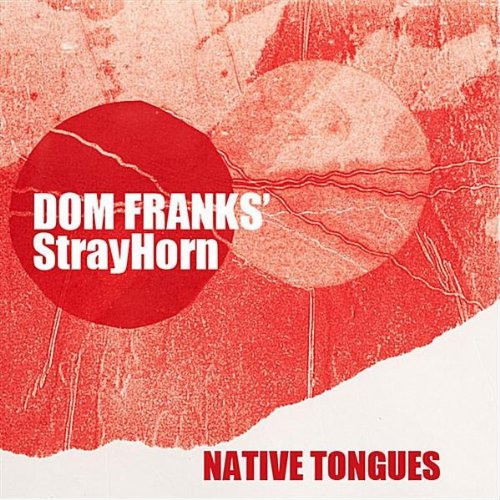 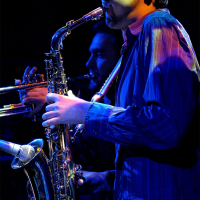 All About Jazz musician pages are maintained by musicians, publicists and trusted members like you. Interested? Tell us why you would like to improve the Dom Franks musician page.