Few names have established themselves so firmly into the world of lounge / world fusion music like Christophe Goze. He is a multi-talented composer, producer and guitarist Known for his brilliant ability to blend world music with jazz and downtempo. Christophe has lived in no less than 8 countries and considers himself as a citizen of the world. His music has been inspired from his travels & takes listeners on an exotic journey of thoughts and emotions mixing both east & west worlds with quite a unique sound.¨ The orient and occident have always been influencing each others since the beginning of times. Exposing and the mixing of music, cultures, people and even religions is positive for building a better world. Through music, I’m trying to build a bridge between the people and culture of west and east and participate to the development of tomorrow′s world¨ says Christophe. His talent stretches beyond his own albums, as Christophe has also collaborated with Cirque Du Soleil, Cafe del Mar, Buddha Bar, the fashion house, Yves Saint Laurent,Ikea, BBC, Channel 4, MTV, National Geographic, France Television, Canal +, Arte, Disney Group and others. He has also received a prestigious nomination for ‘TV Advert -Best Music ’ in the United Kingdom for his work on the Lynx / Axe advert.

Christophe is in essence a work-driven producer, priding himself on being versatile, allowing his travels and experiences to influence his style, with open mind and heart. He is ever ready for the next challenge, constantly exploring for new inspiration, and keeping an eye firmly on his roots as well as the future. 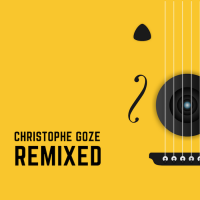 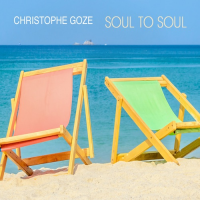 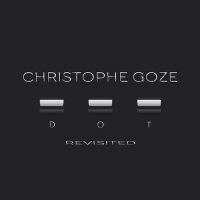 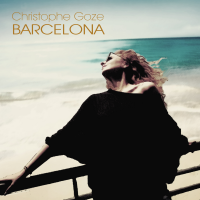 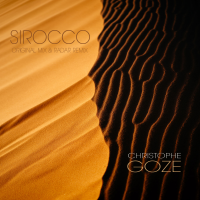 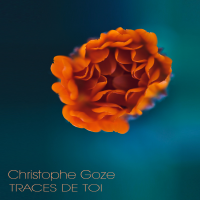 From: Soul To Soul (Single)
By Christophe Goze 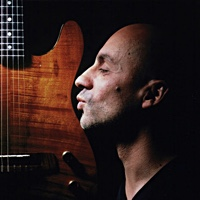 All About Jazz musician pages are maintained by musicians, publicists and trusted members like you. Interested? Tell us why you would like to improve the Christophe Goze musician page.